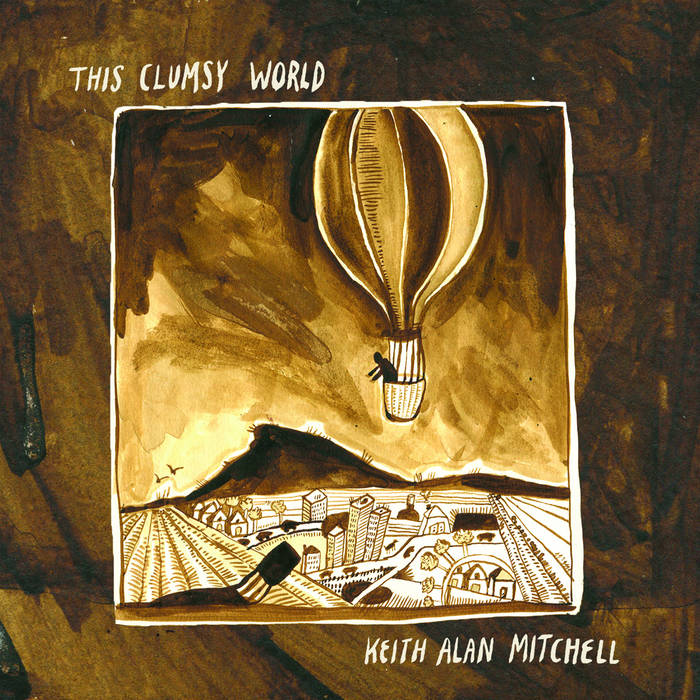 Keith Alan Mitchell is a singer/songwriter based in the San Francisco Bay Area.

After fronting bands in his native Ohio and in California, his first solo album will be released on 6/20/14.

Influenced by a range of songwriters including David Gray, Paul Westerberg, and Tom Petty, Mitchell values a sincere voice, thoughtful lyrics, and a rock 'n' roll groove in his acoustic guitar-driven music. ... more

Bandcamp Daily  your guide to the world of Bandcamp